After a two years break, A Corsa di l’Oriente was back to its normal format.
More than 150 people registered for the individual event and about twenty teams were on the ridges of the Renosu massif.
In spite of an early start of one hour because of the strong heat, the event ended under a sustained mountain storm. The majority of the runners had fortunately already returned to Ghisoni.

On a sporting level, Noel Giordano offered himself his first victory on the Oriente after a mano à mano with Lambert Santelli.
Finally it is Jacques Moretti who comes to complete the podium.

In the women’s category, it was Julie Marini who won the victory for her first participation in the Oriente.

In the relay, the team LEROY GREGORY/Diruit Christine won the race.

Finally a hundred walkers were present.

This year the race welcomed Sampieru, a kiddo of 4 and a half years old, suffering from profound deafness, and his family. And despite these two years of interruption, your generosity was there to give a little help to Sampieru. A special mention for Gabriel Da Silva, the challenger who completed the individual event with brio.

It is also with great pleasure that we found all our volunteers who have put a hell of an atmosphere on the whole course, and who also rolled up their sleeves to offer you this spuntinu of friendship.

We will not forget our public and private partners who despite these times of crisis have responded present to offer you this edition of recovery.

Let’s turn now to 2023, the 20th anniversary of A Corsa di l’Oriente. We hope to prepare a special edition for you.
Do not hesitate to join us as volunteers and/or partners. 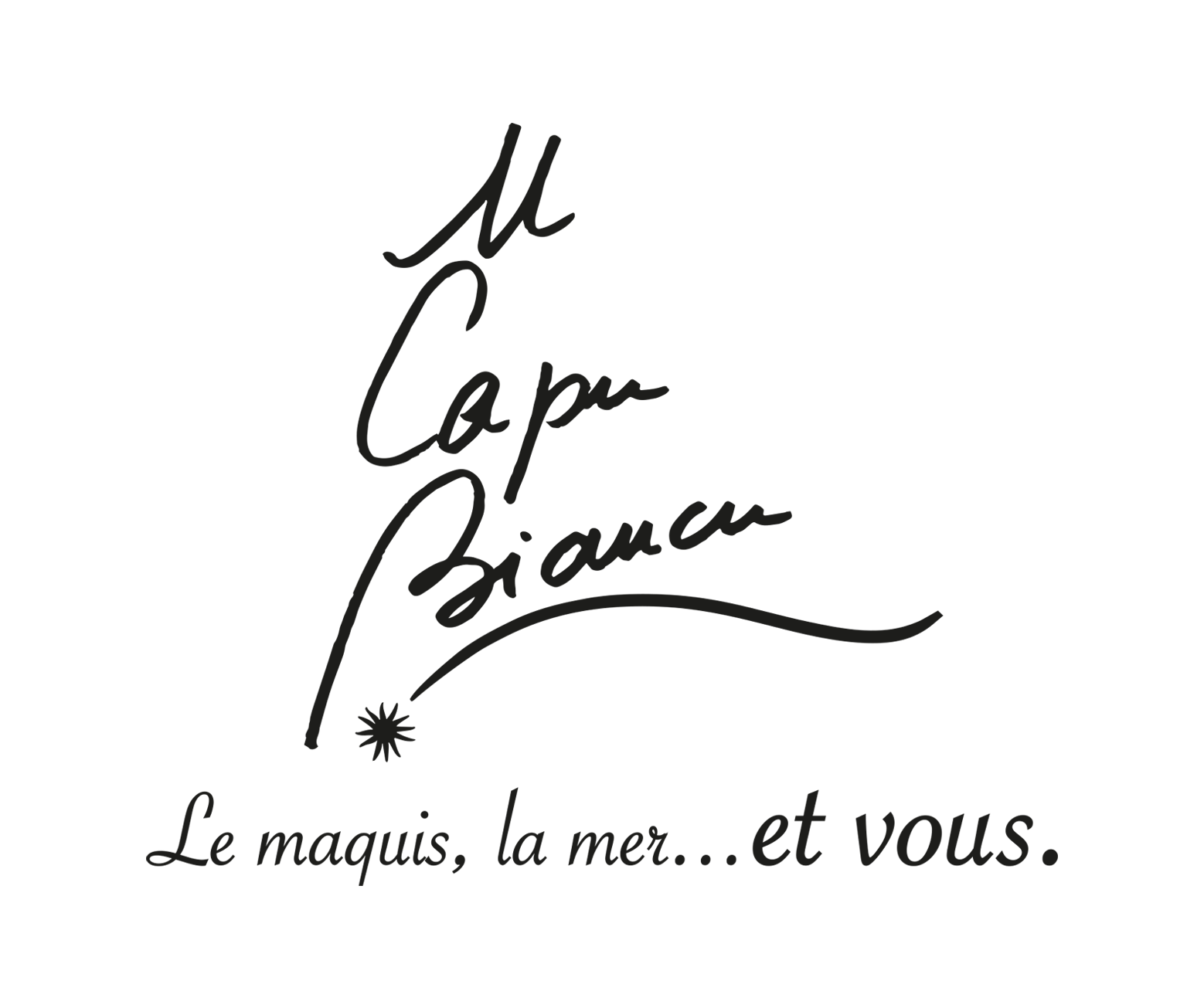 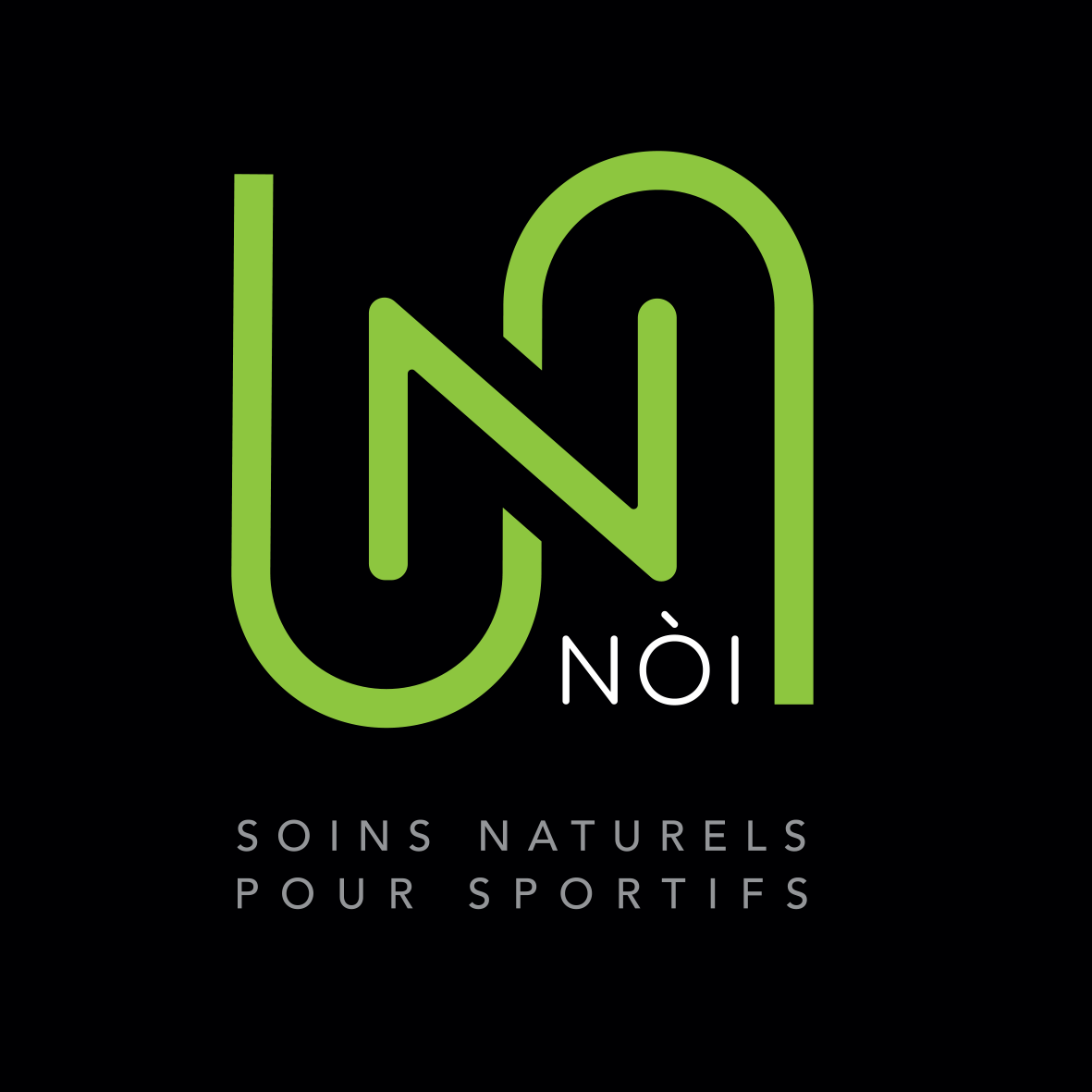